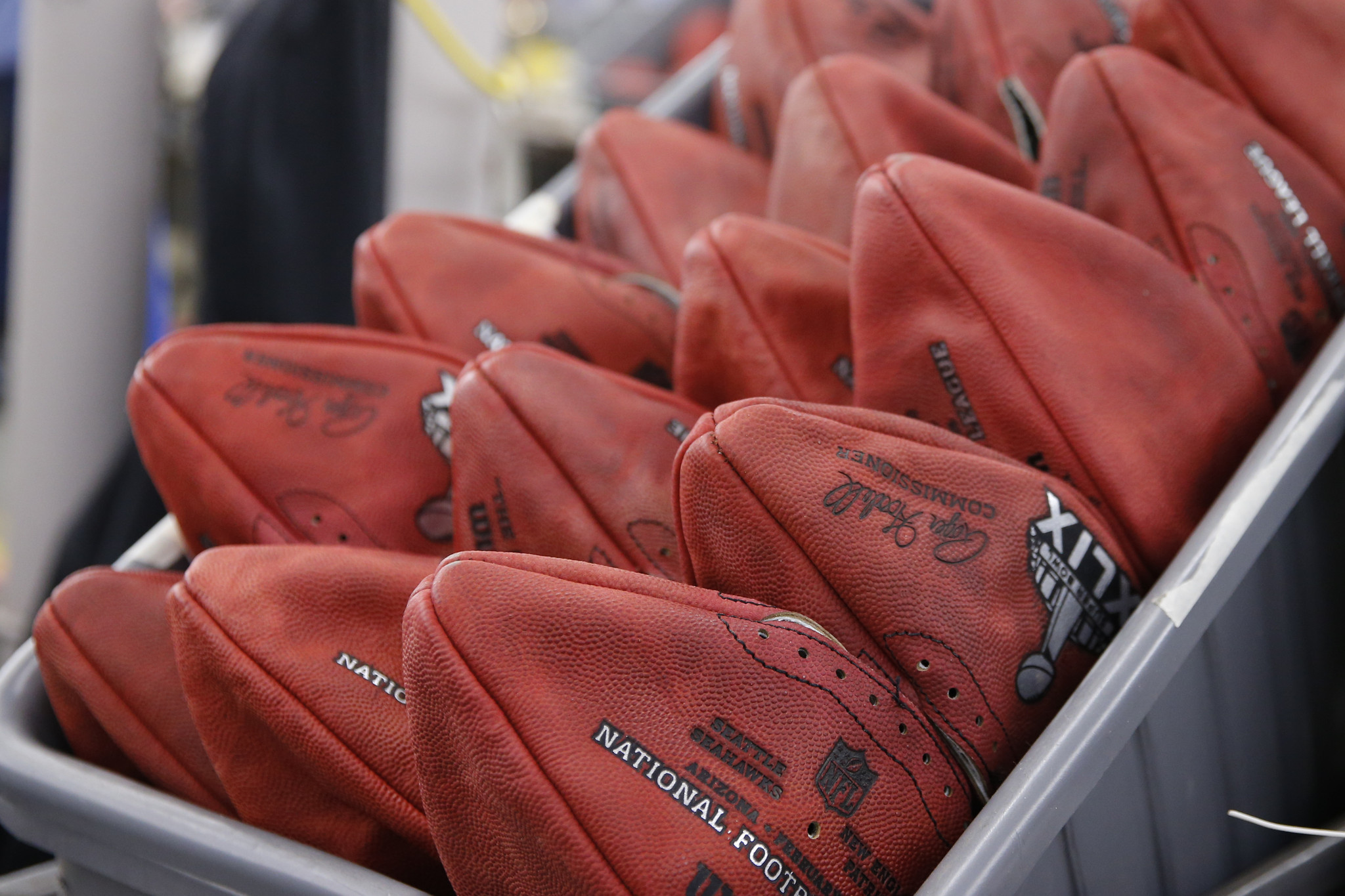 First let me get through the grammar, which I admit nobody cares about. But if you’ll be patient for a few sentences, I do have something better to say.

Active voice vs. passive voice...remember that? "Tom threw the ball." The verb "threw" is active voice, because "Tom" acted - did the throwing. "The ball was thrown." Now the verb is passive voice, since the subject of the sentence, the ball,  was acted upon (it was thrown, poor thing). 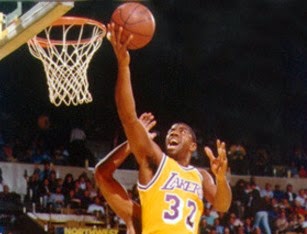 Years ago I watched a sport-channel special on Magic Johnson. A neighborhood kid, probably about 13, came by Magic’s house and challenged him to play a little one-on-one. Magic agreed.

But it wasn’t exactly a Hallmark moment. Magic didn’t play blindfolded, or with both arms tied behind his back. He didn’t give the kid a break at all. He played him straight up, and it went like you’d imagine. Like an NBA superstar effortlessly smoking a seventh grader from the neighborhood.

Do you ever think what it was like when Jesus’ enemies tried to take Him down on points of the Law? Or when they tried to embarrass Him publicly? It was like Magic playing a toddler. Like Roger Federer serving against a scarecrow.
Read more »
Posted by Jim Carpenter at 7:19 PM

What if I Had Never Been Born? Everybody knows, and most people love, the 1946 Frank Capra film It’s a Wonderful Life. Jimmy Stewart plays George Bailey, a young family man who owns a Building and Loan Company in his small town of Bedford Falls. Bailey is an admirable guy, but circumstances in his life begin to implode. He reaches a point of despair and cries out that he wishes he had never been born.

The movie shows exactly what life would have been like without him. The ripple effects of his life, no longer touching so many others for good, are played out in stark detail. At the end of the film George prays to have his life back because he now knows it is a wonderful life.

So the movie asks and answers the question, what if I had never been born?

The other day in prayer I thought of George Bailey and started meditating on a slight variation of that question: what if I had never been born again?

Email ThisBlogThis!Share to TwitterShare to FacebookShare to Pinterest
Labels: Admiring Christ, gratitude, It's a Wonderful Life

Reflections on the Death of Our Little Dog 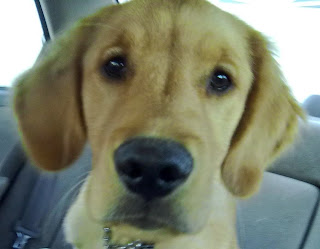 Last night we had to do what all dog lovers dread.