A pastor friend of mine told me when he’s called to do a funeral, he always asks to see the Bible of the person who has passed on.

My friend likes to see what passages they underlined or highlighted. What promises were precious to them, what notations are written in the margins? He tries to intersperse these into his funeral message.
Read more »
Posted by Jim Carpenter at 3:21 PM 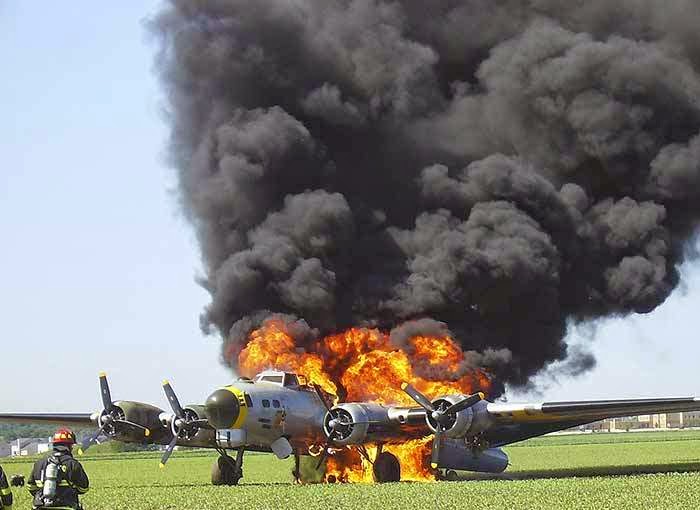 One of my early mentors was a man named Jim Dolin. Jim was a silver-haired Southern gentleman from West Virginia. He always dressed in a tie and sport coat, and he had a way of making friends with everyone, including total strangers.

Jim didn't become a Christian until he was in his late 20’s. He was a pilot and tactical training officer during WWII, and was badly burned in a plane crash. He spent a year in the hospital recovering from his burns. Early in his hospitalization, he had a vision of hell.
Read more »
Posted by Jim Carpenter at 8:07 PM On November 1 Brittany Maynard, age 29, took her own life, as she had planned. I wrote about her story here. I hope and pray for God’s mercy and peace upon her family.

But something Ms. Maynard said just a few weeks ago continues to nag at me. She told CNN that when the day came to kill herself, she would tell her family, “Come say goodbye as I pass into whatever's next.” Without any disrespect to her or her memory, those words seem to point to certain assumptions about life after death.