Reading to His Glory

I've mentioned previously that Dionne and I are reading John Frame’s massive Systematic Theology. (Did the Raindrop Fall From His Hand?) We discovered early in our marriage that we like reading aloud to one another. When we were newlyweds we read the Narnia Chronicles for the first time and then Tolkien’s Lord of the Rings. This was all back in the dark ages, before we had kids.

Then when our boys were little, we read to them, and now, when we get the chance, we read to grandkids. But we had lost touch with the companionable practice of reading to one another.
Read more »
Posted by Jim Carpenter at 6:41 PM

Why Christians are the Happiest People

Mel Jenkins, one of our church's elders, is a veteran missionary, church planter, and pastor. Recently he shared a devotional about happiness, and it was such a blessing I wanted to pass it on to you. Thanks, Mel.

I recently watched a Netflix documentary called “Happy.” In the film researchers went around the world to answer the question: What really brings happiness to a person’s life?

In the slums of Kolkata, India, they met a rickshaw driver named Manis Singh. Manis transports people around the city pulling people with his one-seater rickshaw. He lives in a small shack with his wife and two children. Manis doesn’t have an easy life. During the summer the heat burns through his thinly-soled shoes as he pulls people around the city, and when the monsoons arrive, the rain blows into his shack through the blue tarps he uses as walls.

But though Manis has very little of this world’s material wealth, the filmmakers concluded he is basically a happy person, at least as happy as the average American. What brings him happiness is returning home to see his young son at the top of the hill waiting for him at the end of the day. His little boy, his loving wife, and his newborn baby bring him happiness.

At the end of the film the researchers suggested five things that make people happy:


Watching the documentary reinforced my own conviction about happiness: Committed Christians are the happiest people in the world. Here are five reasons:
Read more »
Posted by Jim Carpenter at 2:46 PM

A Life Fully Lived: For Shepard 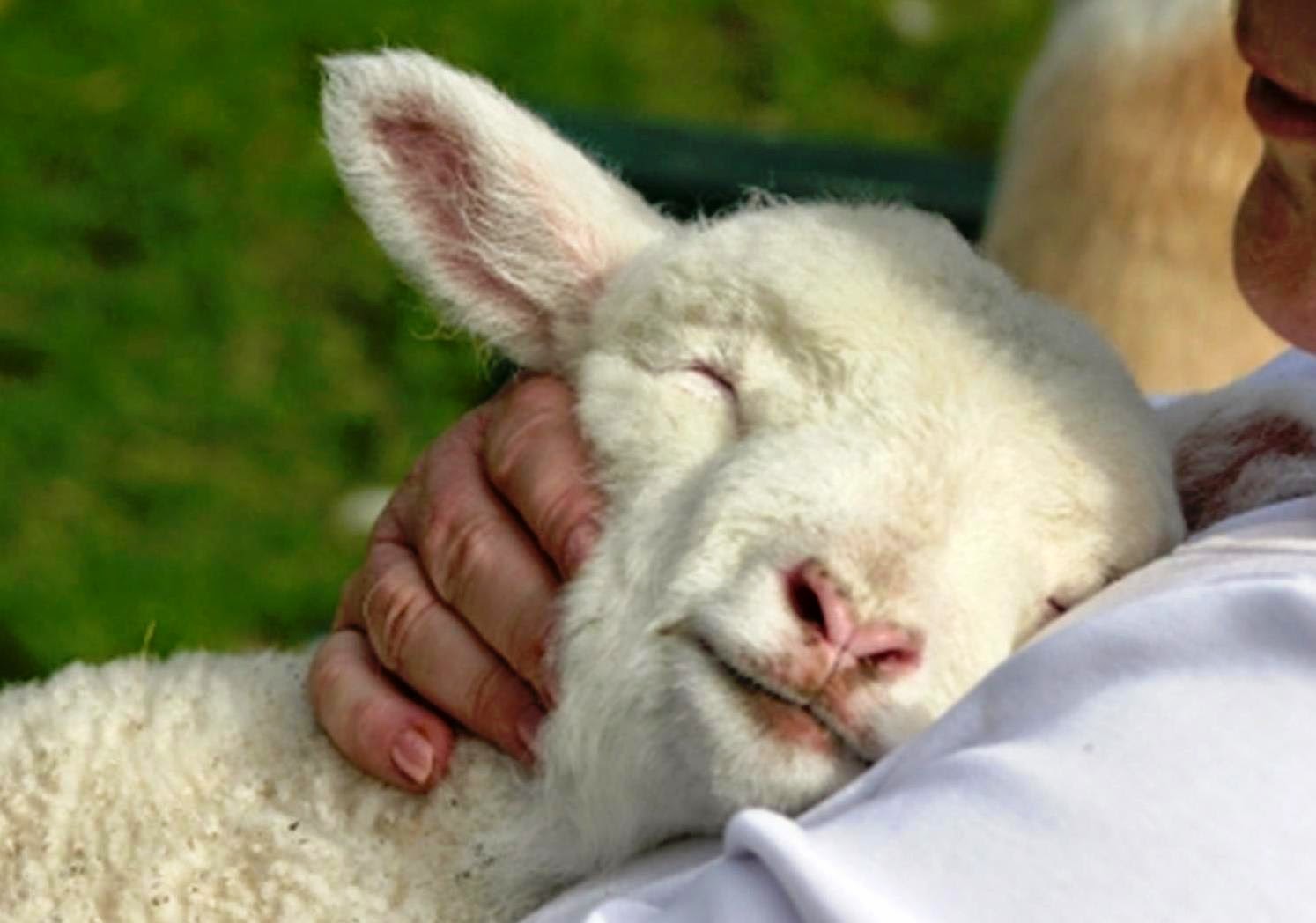 How do you know when a life is complete and fully lived? I wrote about this question a while back in A Life Cut Short?, the story of a young police officer who was murdered last December.

So what makes a meaningful life? Some people live a long time, seemingly without purpose and without much positive impact. When is a life “fully lived?”

I have been thinking a lot about this because of a heroic little boy in our church who died on April 4 at the age of seven months. His name is Shepard Summerlin. He and his parents fought valiantly and faithfully, he was treated at a world-class hospital by wonderfully competent and caring doctors and nurses, but finally he passed away.

It was my privilege to preside at both his dedication to the Lord and at his funeral. On those occasions I tried to point out how Jesus loves little ones and how they are saved and taken to heaven, not because they are sinless, but because of Jesus’ atoning sacrifice. “Let the children come to me, and do not hinder them, for to such belongs the kingdom of God "(Luke 18:16)
Read more »
Posted by Jim Carpenter at 4:22 PM

Email ThisBlogThis!Share to TwitterShare to FacebookShare to Pinterest
Labels: death, death of a child, gospel, heaven, life after death, Shepard

What would you say to Christians you know are being persecuted? If you knew their property, families, and lives were in jeopardy, what would you tell them?

Personally I would be inclined to offer words of comfort. “I’m so sorry you’re suffering. I’ll pray that God will deliver you…hang in there.”

But here’s what the Apostle Peter said to believers who were undergoing just such suffering:

Blessed be the God and Father of our Lord Jesus Christ! According to his great mercy, he has caused us to be born again to a living hope through the resurrection of Jesus Christ from the dead, to an inheritance that is imperishable, undefiled, and unfading, kept in heaven for you, who by God’s power are being guarded through faith for a salvation ready to be revealed in the last time. In this you rejoice, though now for a little while, if necessary, you have been grieved by various trials, so that the tested genuineness of your faith—more precious than gold that perishes though it is tested by fire—may be found to result in praise and glory and honor at the revelation of Jesus Christ. 1 Peter 1:3-7

Though there is plenty of comfort in the letter Peter wrote, he starts with the glorious, living hope we have because of Jesus’ resurrection. There are at least four wonderfully transforming truths we should celebrate on Resurrection Sunday:
Read more »
Posted by Jim Carpenter at 5:19 PM