What I’m Going to Miss About Downton Abbey 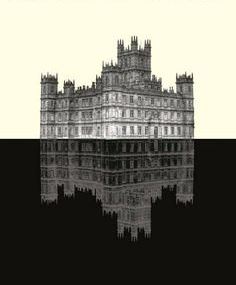 Last night my wife and I watched the final episode of Downton Abbey. Until the British drama aired here in America in 2011, I wouldn’t have thought of myself as an Anglophile or a fan of period pieces celebrating an “upstairs – downstairs” way of life.

But after the first couple episodes, Dionne and I were both hooked. And watching the final episode last night was a little like saying goodbye to a good friend you know you’ll never see again.

So I’ve been thinking about what I’m going to miss.
Read more »
Posted by Jim Carpenter at 8:07 PM