The other day Dionne and I were driving over to the park for a walk, and she pointed out a group of horse riders on one of the equestrian trails that interlace the park. What caught her attention was a little kid riding a donkey. Not something you see every day.

Horses and donkeys have a lot in common. They both carry people and people’s burdens. They look like genetic cousins (both genus: equus) and can produce hybrid offspring.

But horses seem beautiful and majestic; donkeys not so much. You picture John Wayne galloping across the prairie on a magnificent stallion, rescuing runaway stagecoaches. You picture Gabby Hayes toodling across the desert on a scruffy donkey. They make movies about horses like Secretariat or The Black Stallion. If they made a movie about a donkey, it would be something like Buttercup the Burro and Her Friend the Magpie. (My suggestion…Hollywood, call me.)


Anyway, you get the point. But I started thinking about donkeys in Scripture. They appear quite often at key moments.


On Palm Sunday five hundred years later, Jesus sent His disciples to confiscate a donkey, a young colt, never before ridden. This one donkey had been set apart before time began, chosen to provide transport for the King of Kings. Not bad for a donkey.

“Go into the village in front of you, where on entering you will find a colt tied, on which no one has ever yet sat. Untie it and bring it here. If anyone asks you, ‘Why are you untying it?’ you shall say this: ‘The Lord has need of it.’ ” Luke 19:30-31

Here are a few donkey lessons:

1. Obedience may not look fancy, but humble steps are what get you there. (Look again at the heart wrenching image of old Abraham methodically loading up the donkey, and his son, on the way to Moriah.)

2. Real quality doesn't require fancy. (If the one true King prefers to ride on a donkey, maybe we should scale back on the bling and work on our hearts.)

3. Christ is willing – no, He actually wants – to use the lowly and the simple. (The Lord revealed Himself to a donkey and gave him the power of speech. There’s hope for you and me.) 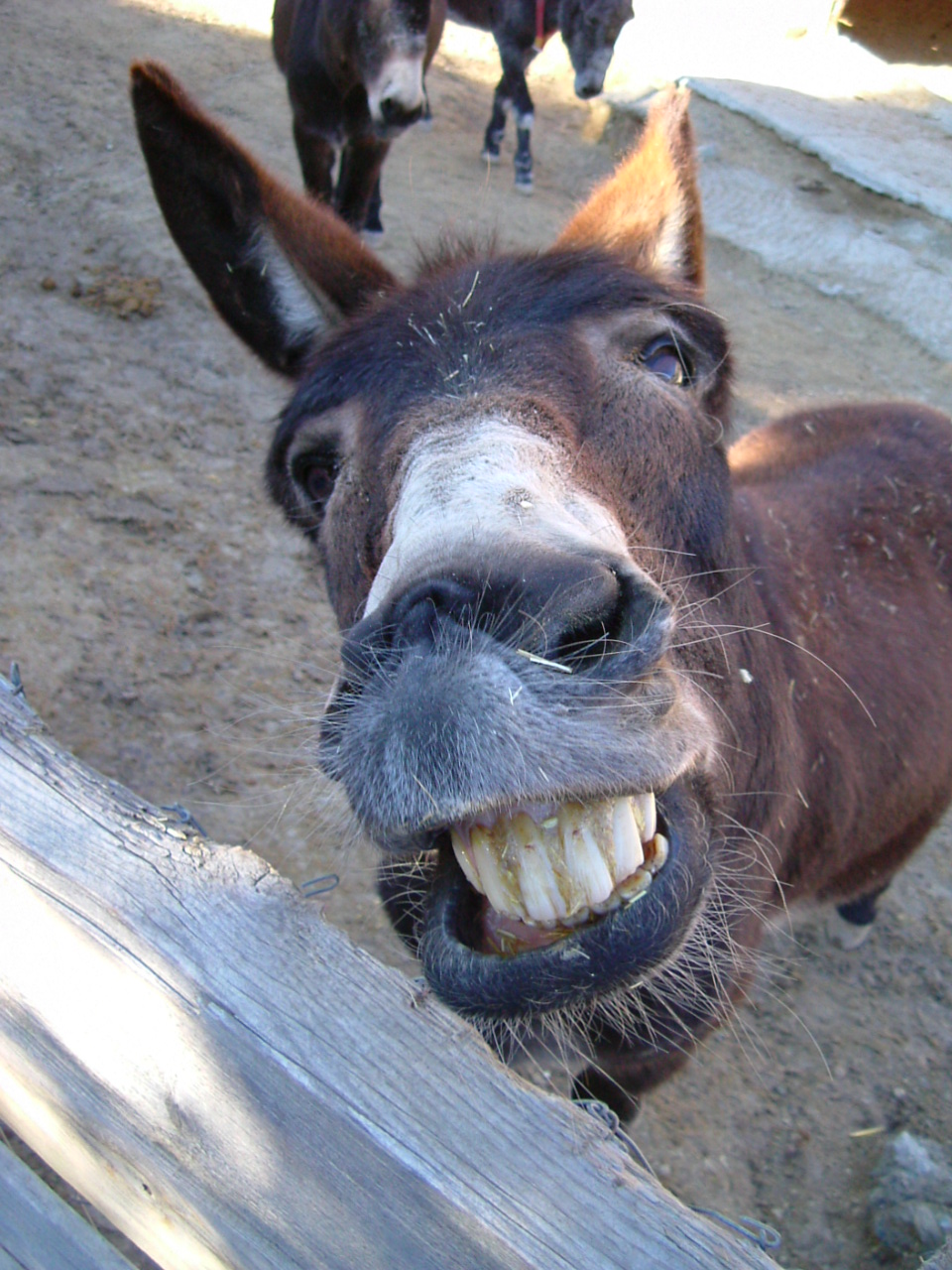